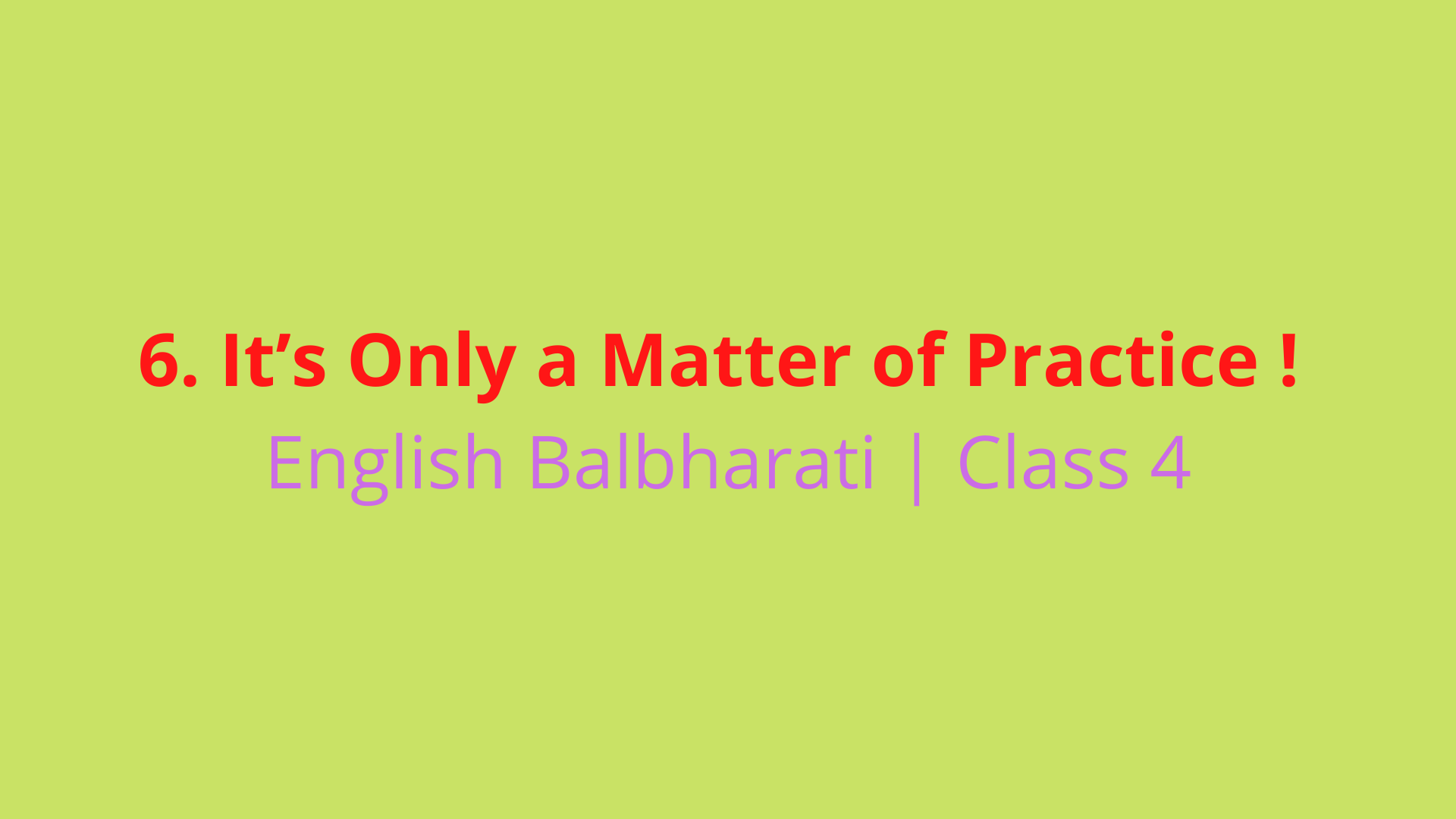 Ans. Chen Yaozi was a very skilled archer in faraway China who could perform wonderful feats of archery.

Ans. Chen Yaozi liked to show off his skill to the admiring crowds that gathered around him.

(d) What could the old man do ? Describe it in one sentence.

Ans. The old man could pour oil in the gourd through the small hole in the coin with such a perfection that not a single trace of oil could be seen on the coin.

(e) What did Chen Yaozi tell the old man at the end ?

Ans. At the end, Chen Yaozi told the old man, “You have taught me something important today.”

2. Use the following in your own sentences :

3. If you were to master one skill, what would you like to learn ? How will you learn it ?

Ans. The one thing skill I would like to master is martial arts. I know a person who is a good coach of martial arts. I shall become his student and practice regularly to have mastery in martial arts. Teacher has told me that one can master any thing, only if he sincerely practices for a long period.